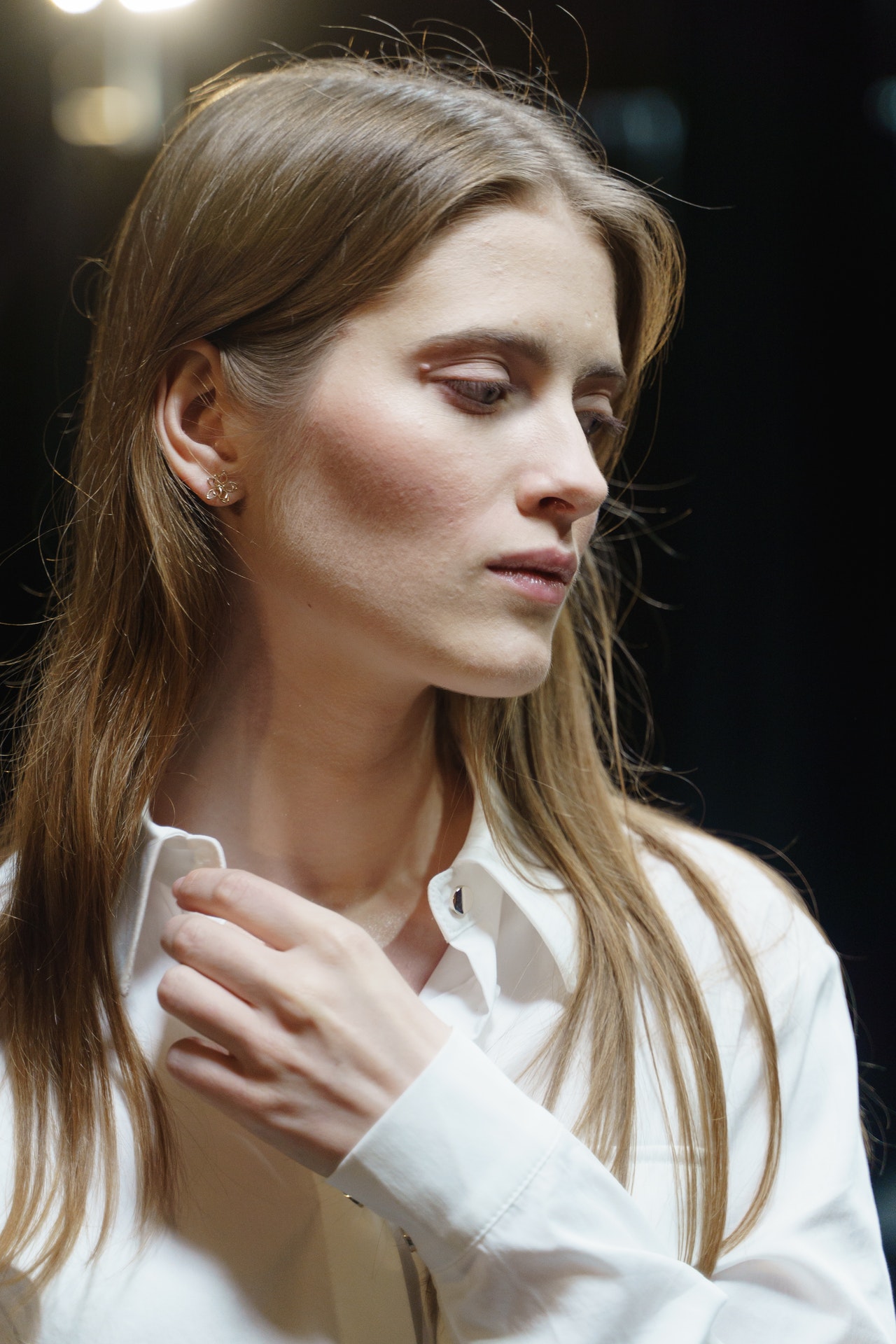 I’m going to talk about the actor’s acting style. There are two actors here. The names are “Actor Ha” and “Actor Ryu,” respectively, and they all gave scripts to them. On the day of the shooting, actor Ha’s script was a mop. I underline it several times, draw a line with a highlighter, take notes, mark parts to emphasize… When I tell actor Ha about the scene, the lines pop out like a machine. He came to the scene with perfect emotion for each scene. Hmm, I like it. I can see you’re working very hard.

On the day of filming, Ryu lost his script. Then, he received the script again at the scene and stared at it. When I asked about God, he said he would do it on his own, and now he has to focus. I’m sure I’ll do well during the shoot.

(Actor Ha and actor Ryu are each randomly named based on my favorite actors, and this example is clearly exaggerated.)

The shooting went quite well. However, actor Ha did not show various patterns of acting corresponding to continuously repeated filming, and actor Ryu could act in various patterns at any time, but sometimes he forgets his lines. He changed his lines on his own.

In the examples of “Actor Ha” and “Actor Ryu,” which I exaggerated, you can find out the acting styles of the actors. Both actor Ha and actor Ryu’s performances are not wrong. He acted as he wanted, and the director just got the scene he wanted. In other words, actor Ha’s performance is an act that automatically causes lines to pop out on the day of the shoot when he prepares his emotions thoroughly to the point of conviction. Actor Ryu is a little simpler than actor Ha, who creates emotions by leaning heavily on his intuition of the situation that day. He uses his acting with thorough preparation and effort, and he prepares and tries thoroughly, but his acting depends on his senses is bigger. The latter requires talent. It’s a very natural gift like an excellent animal sense. While there are directors and actors who prefer the former, there are also directors and actors who prefer the latter. There is no correct answer to this either.

I personally prefer the latter. I think the latter acting is scarier. Unpredictable acting — acting that relies on a natural sense — is far beyond acting techniques.

I’m going to talk about the technical aspects of acting. The technical part is clearly necessary. However, relying too much on this will cause problems. This is because sometimes actors do not recognize whether they are really acting or faithfully imitating an already created role. I’m sure you’re working hard at acting, but if you’re in a position to try to play a role that’s already been created, the actor is bound by convention and soon feels limited. This is why all the characters in some public TV dramas look the same. They are good at acting. Well learned and well done. The technical part is really outstanding. However, the problem is that he plays a role that has already been created.

Shoot a sad scene. He puts the camera on the face of the protagonist, who had no expression, and starts to shed tears when the action drops. I cry bitterly easily. What a professional. I can’t understand the technical aspects. However, there were so many people who were so good at acting. I think it’s a time when individuality is needed more than ever. “Why does everyone cry in a sad scene?” There can be enough actors who think, ‘Isn’t it okay to laugh like crazy?’ Who can say anything when an actor feels that way? (But there are people who say something.) An actor who becomes honest with himself and conveys emotions and intonations that can only come out of himself, not stereotyped emotions. I think such an actor is a unique actor.